Things you should know going into the Terror of Luclin:

The entry zone to the Terror of Luclin is Maiden's Eye. You can get here by Saying 'stones' to a concerned shade in The Nexus (near the Kunark Scion/Bazaar area), with this Stone you are given, go to the middle of the zone and it will port you when it calls out the Portal to Lceanium.

There is at least 1 zone locked behind Progression, Bloodfalls, which requires the Raid or Group Mission, Oubliette of Light, to be completed.

Have fun in the Terror of Luclin! 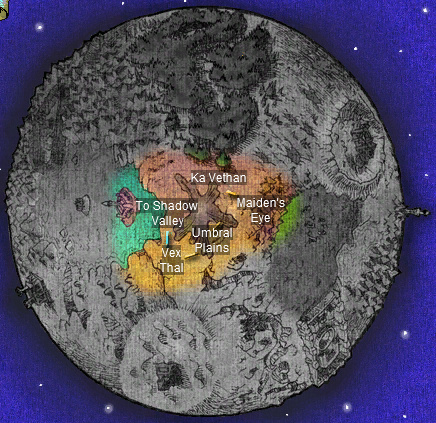 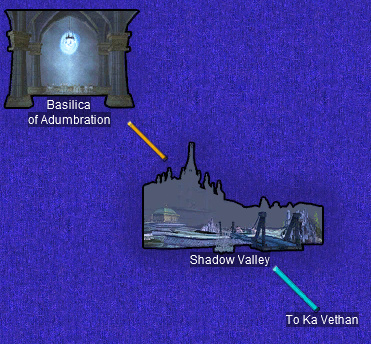 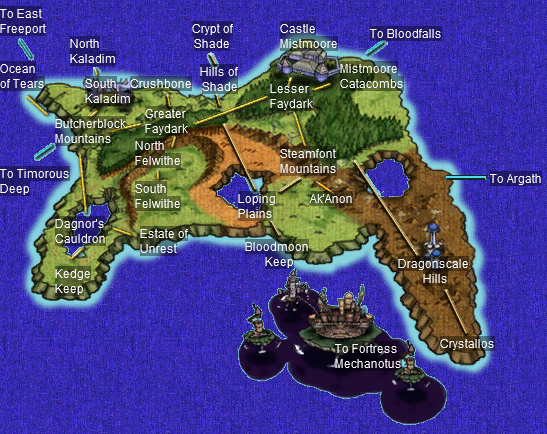